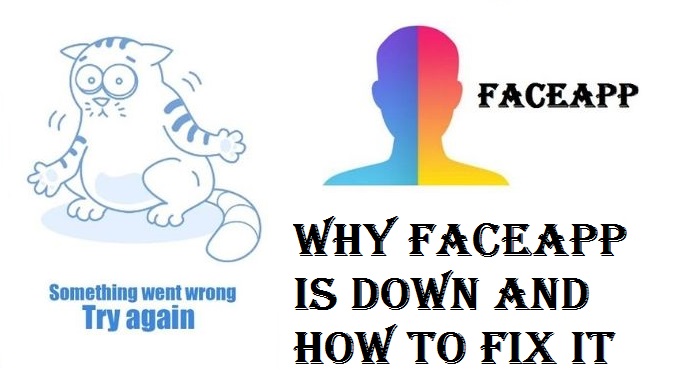 The most viral and sensational app of 2019 after pubg i.e FaceApp is down due to some technical error or glitch. The best features of this app are the filters available to modify your image.

Recently, the old looking filter of FaceApp got viral and had over millions of memes getting posted on all over social media.

If you are trying to use it now then there is a bad news. 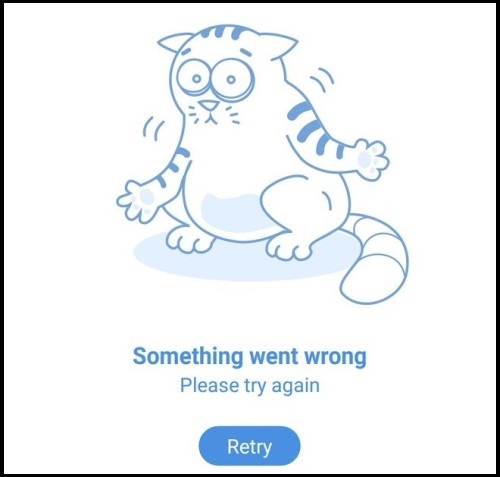 FaceApp is down because of some reasons from past few hours. It looks like that the creators of the app were not expecting such a great amount of users using the app at a single time and may be this lead to excess load on server which might have resulted in server crash and because of this reason (assumed) millions and millions of users are now not able to use this amazing app.

FaceApp has already became a trend now and people are going all mad after it.

Let us now tell you that why faceapp is down.

Reason Behind Why FaceApp is Down:

FaceApp is a Russian app which has all its features similar to Prisma app or maybe you can say that it operates like Prisma app.

Unlike prisma, the user is not required to download and install the particular filter in order to use it. User can click a picture of himself and then the image is uploaded on a cloud network which then using some coding and algorithm is used in the filter to modify the original image as per the required filter which is chosen by the user.

User has an option to download the new image too in his/her mobile device.

Since this app has become a hit and is trending all across the globe, millions of users are using it at a single time resulting in excess pressure on servers which can be the possible reason of FaceApp not working or Faceapp down.

Also Read: Is FaceApp Safe to Use?

How to Fix FaceApp Down Error?

To be honest there are only assumptions and random hit and trials all over the internet about how to fix the faceapp down error or how to fix faceapp something went wrong error.

As per User Reviews here are some of the possible ways to Fix FaceApp Down Error:

Do you know that faceapp is now down in not only India but in many countries?

Here is the List of All Countries Where FaceApp is Down:

So, you can check the ways given by and can see if the error is fixed or not.

If it is still not getting fixed then drop a comment in our comment section and our team will get in touch with you ASAP.

Also Read: Best Ways on How to Remove FaceApp Watermark from Image?

Also Read: How to Remove Negative Reviews from Google?

Otherlinks – The Origins and Popularity of Streetwear 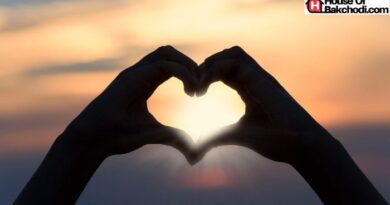 Can A Psychic Tell You That Someone Loves You?