A singular phrase can be interpreted in several different ways by different people. It is this aspect that makes communication difficult. Perception determines not what a person hears but what they choose to understand what has been said.

In one such instance is attribution. Here is where you assign meaning to events. What makes it problematic is people often make an error in judgments because they are based off biases that affirm one’s perception about something. Such bases take various forms, including projections, selectively seeing or hearing things, stereotypes, and the halo effect.

Also Read: 3 Signs of Poor Body Language Which You Should Avoid at Workplace

To better understand this subject matter, let us first understand what perception in this context. It is the selecting, organizing, and interpreting something, someone, or an event to create meaning. In looking at the definition, it becomes most evident the likelihood of errors in conclusions to emerge. Selecting implies that a person will focus on parts they are familiar with and discard the rest. You could read about a mansion for sale Toronto magazine content and somehow manage to overlook the location as you end up fantasizing about owning it. It is noticing and internalizing what someone did something but ignoring all their genuine efforts to repair the relationship. Due to their transgression, they automatically get branded ‘bad.’

Misunderstandings stem from a wrong interpretation of what someone said. Various factors dictate one’s attitude, including one’s listening skills and the physiological state a person is in. If you are upset, even a request from someone to pass the salt can turn into an argument. Even in such a context, the culture will dictate how someone perceives the request. Depending on the upbringing and social beliefs, values, and norms, one will be polite and not lash out, while another will voice their thoughts and create an argument.

Expectations also tend to influence perception. The manifestation of the same varies depending on the situation. If you get introduced to someone and you are told they are brilliant, you will tend to ignore areas where the reality is contrary to the endorsement.

Lastly, age plays a significant role in influencing a person’s perception of something, someone, or an event. The shift comes with experience and overall knowing better. As we age, our perceptions continually get contradicted, and we become aware of biases in how we view the world. It is during these types that most people choose to shift their perception as they continually better understand the world.

How to navigate communication

When communicating, it makes a vast difference when you are aware that we all respond to stimuli differently. While it is something that we do innately, it would be of benefit to suspend judgment or action as you listen to someone. Aim to notice other non-verbal cues and watch out for things you typically do not pay attention to such as tone or touch. Move beyond your expectation, culture, and other biases to enhance your communication skills. 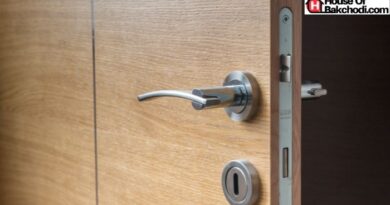 What Factors Determine Your Choice of Door? 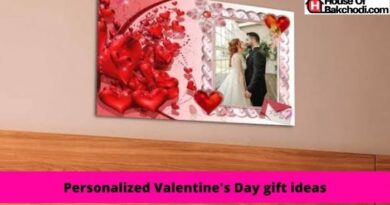