After watching the trailer of GLASS many of you might be thinking about what the actual story is.

Night Shyamalan unites the accounts of two of his champion firsts—2000’s Unbreakable, from Touchstone, and 2016’s Split, from Universal—in one touchy, all-new comic-book spine thriller: Glass.

From Unbreakable, Bruce Willis returns as David Dunn as does Samuel L. Jackson as Elijah Price, known likewise by his pseudonym pr say as on screen name Mr. Glass.

Joining from Split are James McAvoy, repeating his character as Kevin Wendell Crumb and the number of  personalities who dwell inside, and Anya Taylor-Joy as Casey Cooke, the main hostage and part of the movie to survive an experience with The Beast/animal.

Following the finish of Split, Glass discovers Dunn seeking after Crumb’s superhuman figure of The Beast in a progression of raising experiences, while the shadowy nearness of Price develops as an orchestrator who holds insider facts basic to the two men.

Glass will be released by the most famous Universal Pictures on 18th January 2019 in North America. 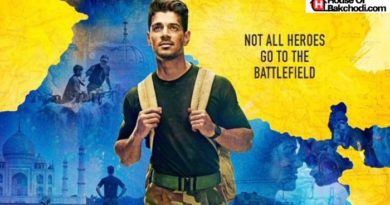 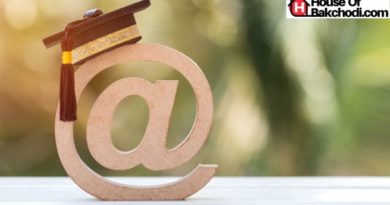