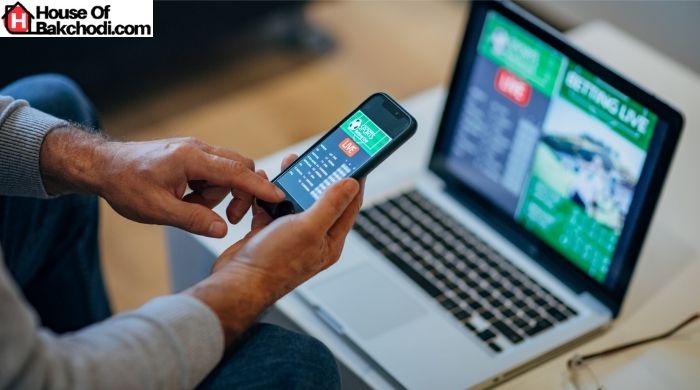 Online gambling is an increasingly big business around the world, but there are few nations that are as intertwined with the activity as Germany. In fact, the southern region of Baden is said to have been the home of the first legal casino in the world, with betting and gaming being popular across the nation in the years since the novel establishment’s 1765 opening.

While its roots are in casino gaming, it’s sports betting that drives the German crowds these days, with around ten percent of all of the world’s online gamblers hailing from Germany.

The scene was in disarray for a time, however, with the activity being heavily restricted from around 2008 to 2017. Now, it’s back in full force, with sports betting once again entrenched in the culture.

The German iGaming industry – which comprises online sports betting and casino gaming – is flying again, but with so much action available, it’s tough to work out where it’s best to bet. Here, we’re looking into the ever-growing industry, what sites need to be classed among the best, and the key sports driving German betting.

While not quite on the scale of the regulated but open market of the UK, Germany boasts a healthy and growing iGaming industry. Germany’s gaming turnover across all formats grew by more than five percent to €16.3 billion in 2019, with the online sector showing the most significant growth.

Online casino gaming grew by just less than 11 percent, but online sports betting even exceed that, climbing by over 18 percent in 2019 on the 2018 numbers. Now, Germany’s gambling revenue is set to reach €3.3 billion in just three years, showing significant growth despite further regulation set to come into force for poker and casino gaming online.

Of course, the online sports betting scene wouldn’t be able to thrive as it has been without two key factors: customer-friendly platforms to bet at, and a sports-loving audience.

The Makings of The Best German Betting Sites

Even though the country has been fairly restrictive and selective about which sports betting platforms can earn a licence, the scene is competitive enough to offer German bettors the best experiences available.

That said, there are certainly sites that can be classed as being much better than the others, creating a clear-cut hierarchy of the best betting platforms.

The best betting sites in Germany have to exceed the bar in several categories, including: having great odds on a wide range of sports, having an excellent reputation and security, superb bonuses and offers, and a range of the most preferred banking options. Each of these factors is integral to the experience, with the welcome bonus needing to be of a competitive size to get players started, and popular banking methods needed for easy withdrawals and deposits.

Most of all for the individuals, however, is the need for a diverse selection of sports for betting.

While offering outrights on the biggest competitions, such as the Bundesliga, Champions Hockey League, or Handball-Bundesliga, is integral, modern online bettors also expect much deeper markets. All of the best sites offer these markets, with options like if a player will score in a game, goal handicaps, half-time winners, handicaps, and much more.

Another essential factor that’s considered when ranking the best German online bookmakers is the adoption and application of the latest technologies. These include customer care aspects like 24/7 support and live chat, as well as the availability of a mobile app, in-play betting, match stats, and cash-out options.

They also need to have a finger on the pulse of modern sports, which has most recently been demonstrated by the inclusion of eSports odds.

While the best betting sites have markets for just about every professional sport under the sun, which ones do the people of Germany seek the most?

The Sports Germany Wants To Bet On

It shouldn’t come as a surprise to anyone that football is the biggest sport in Germany. At a domestic level, the Bundesliga is classed among the elite divisions of Europe. Headlined by Bayern Munich, who have won the division eight years in a row, others like Borussia Dortmund, Bayer 04 Leverkusen, Borussia Mönchengladbach, and RB Leipzig are also strong enough to be among the top teams in the European competitions.

Sitting only behind Brazil, Germany is also one of the most prosperous nations in the FIFA World Cup, winning the biggest competition in team sports in 1954, 1974, 1990, and 2014. As well as these successes, the country has also won the European Championship thrice, in 1972, 1980, and 1996. With so much success, it’s no wonder that the nation tunes in whenever Die Mannschaft steps onto the pitch.

While football is the dominant force, several other sports boast a hefty German fan base. Formula One has been a favourite in the country for decades, bolstered by repeat champions Michael Schumacher and then Sebastian Vettel.

Boxing also has several fans in Germany, with many looking to start up boxing lessons thanks to the sport’s presence. Heavyweight World champion Wladimir Klitschko made Germany his home, fighting a total of 50 professional times across the country – several of which were World title defences.

Having hosted the first official game, and upholding its love of the sport with a top-class professional league, Germany is also an avid supporter of handball. The Handball-Bundesliga tussles with the French Starligue for the top spot in the rankings, with THW Kiel winning the most recent Men’s EHF Champions League crown.

With so many popular sports in Germany, platforms have a good reason to present themselves as the best betting sites, helping to create a healthy, increasingly popular scene. 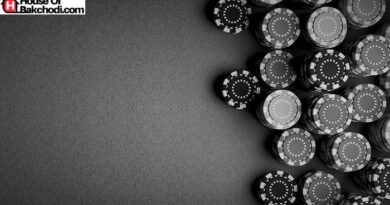 Various Kinds of Online Casino Games Popular in the World 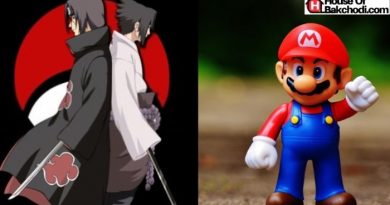 What is the Difference Between Cartoons and Anime? [For Fans] 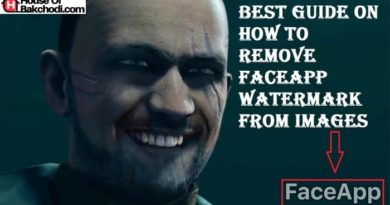