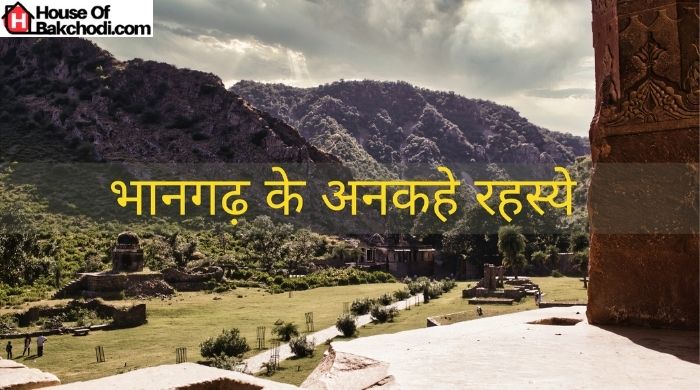 All the ghost story lovers of India have heard the name of Bhangarh Fort. Inarguably the most haunted place in India, Bhangarh Fort has a story like no other.

From time immemorial, persons have grown up hearing about the paranormal activities around it.

It is situated near Jaipur, Rajasthan, and is in ruins.

But for someone who is intrigued by the existence of ghosts, Bhangarh Fort is a must-visit. 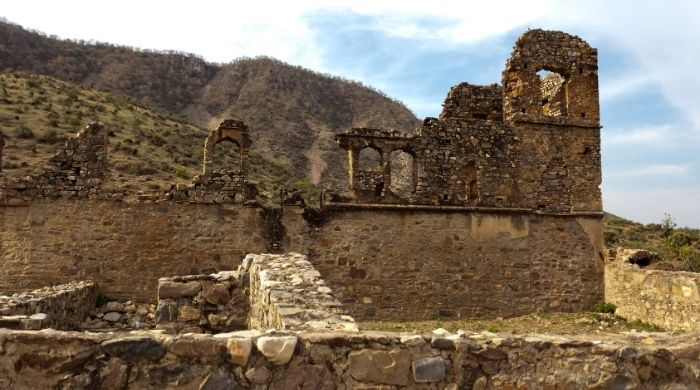 The story of Bhangarh Fort as told by locals goes something like this:

The Princess of Bhangarh, Ratnavati was the most beautiful maiden in the city. A Tantrik (Black Magician) fell in love with the princess, but the princess rejected his advances sending him into a frenzy.

The Tantrik, even after being rejected, tried to take the princess by crook. He put a spell on the bottle of hair oil.

When the princess found out, she emptied the said bottle of oil onto a big boulder.

This boulder crushed the Tantrik to death, and in his last moments, the Tantrik cursed the town of Bhangarh, saying that no one will ever be able to reside here.

Soon after, the city became a mysterious place, with citizens leaving it and the civilization around the Bhangarh Fort crumbled.

1. The Existence of Ghosts

The palace premises are said to be home to all those who lived there before the curse. However, it is said that they only come out at night. Hence the fort is out of bounds for everyone during nighttime. 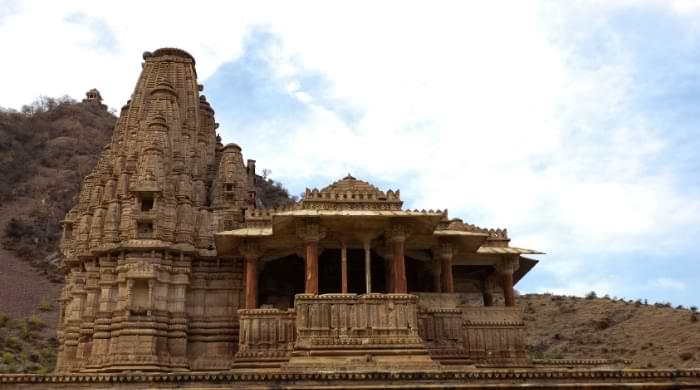 The fort is secured by a Hanuman Temple, whose porch the watchmen and working staff sleep during night. It is said that the temple is situated there to keep the evil spirits of the inhabitants at bay.

You should also enter the temple after your visit, even if you happen to visit the temple during nighttime. 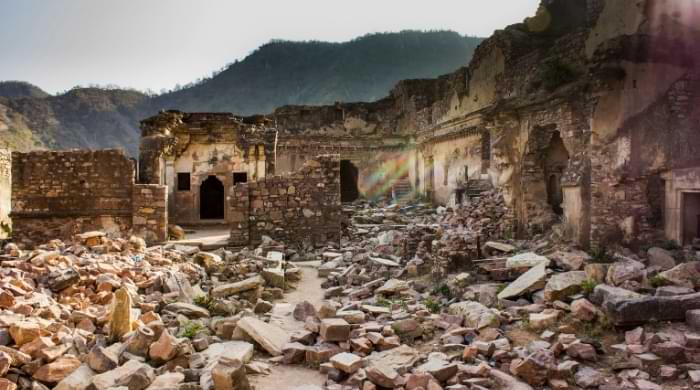 The boulder which crushed the Tantrik can be seen from the palaces. It is situated in a dome-like structure on a mountain above the Bhangarh Fort.

Although no one knows how it got there, it has been there pretty much always. 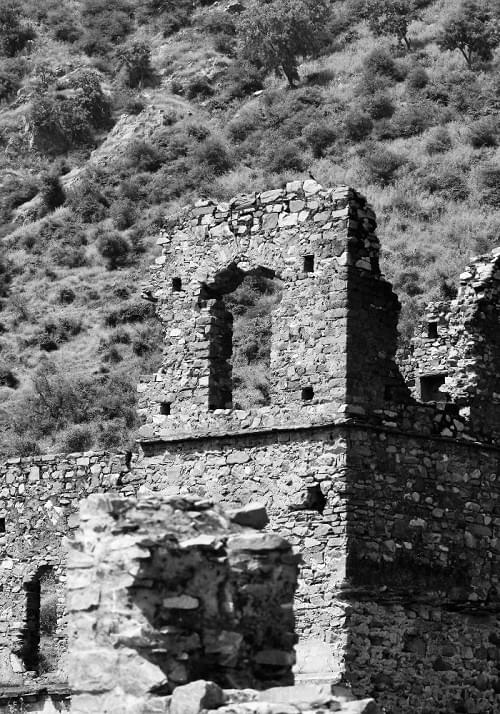 The Bhangarh Fort is completely off-limits after sunset, and entering the fort premises after the prescribed hours is punishable by law. There are also hefty fines imposed who do not comply with the rules, that is, if you make it out alive in the morning.

A lot of people visit Bhangarh from Jaipur and are often mesmerized by its beauty.

The places surrounding Bhangarh have always experienced supernatural phenomenon, where the banging of doors after sunset is the most common of incidents.

Hence, if you plan to go there after sunset, people would not open their doors even if you are in trouble. 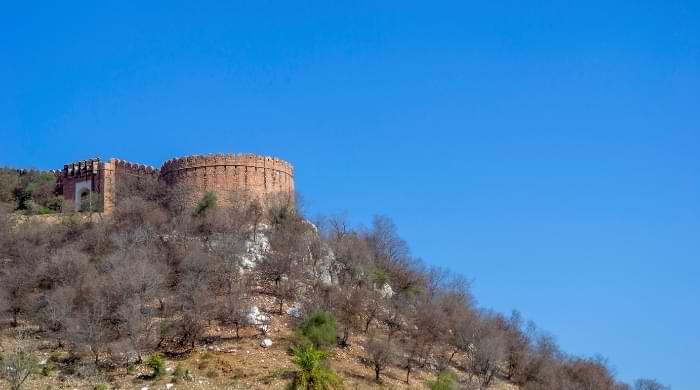 The locals of Bhangarh say it’s a safe place during the day, with many people from Jaipur going to Bhangarh for a day’s picnic. The insides of the boundary walls are rich in flora and fauna, with monkeys keeping tourists company.

Groups from all over Rajasthan plan to visit Bhangarh every year with friends and family alike.

Will Sadak 2 Become A Hit Or Will Be Boycotted By People? 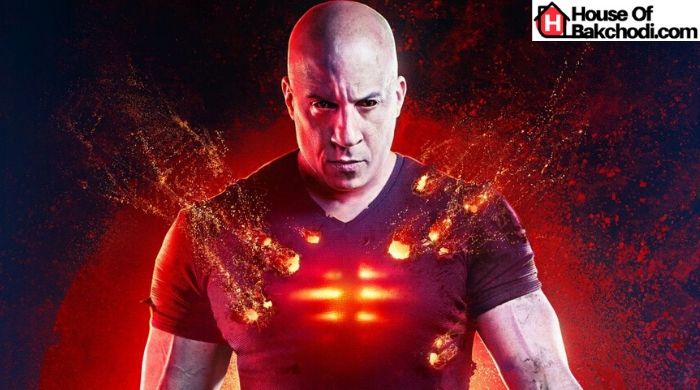 Download Bloodshot Full Movie Online Tamilrockers: Bloodshot is one of the best americal superhero movie which is based on a 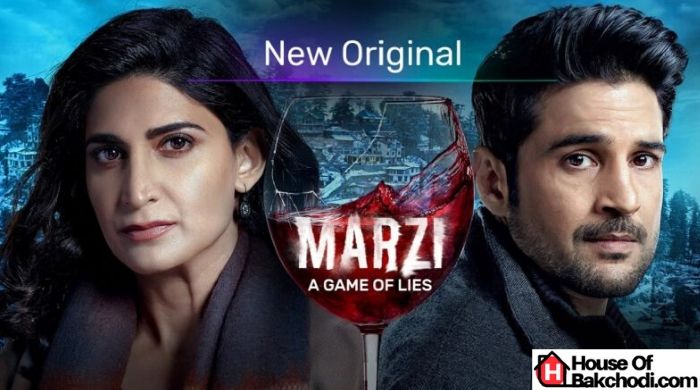 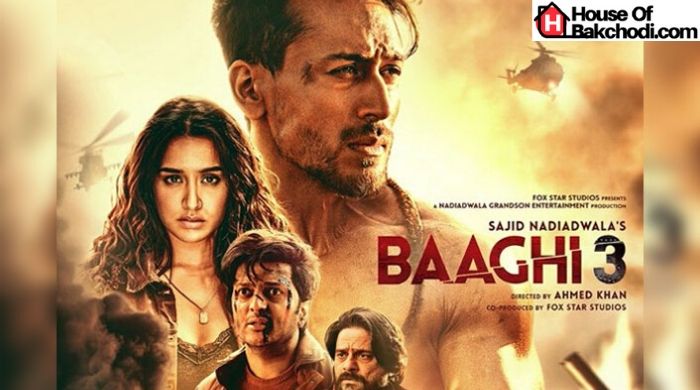 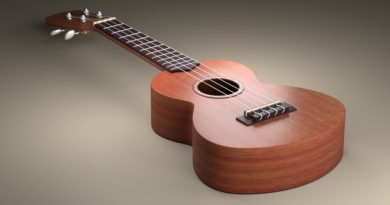 Lupita Nyong’o Will Never Talk About Her Love Life