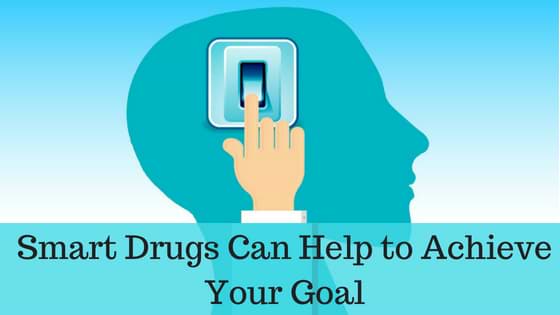 Let us admit that we are bombarding our minds with information all the time and taxing it immensely that often becomes difficult to handle and support good performance.

From the continually ringing phones, endless noise pollution, artificial lights, the chemical-laden smell of air fresheners and deodorants to the constant exposure to electromagnetic fields and the pressure to perform at work or studies, our brains have to handle a host of sensory stimuli and handle and organize information while keeping us agile and active.

Although the brain has enormous capabilities and skills, the stress and sensory overload of modern living is just too much to handle. 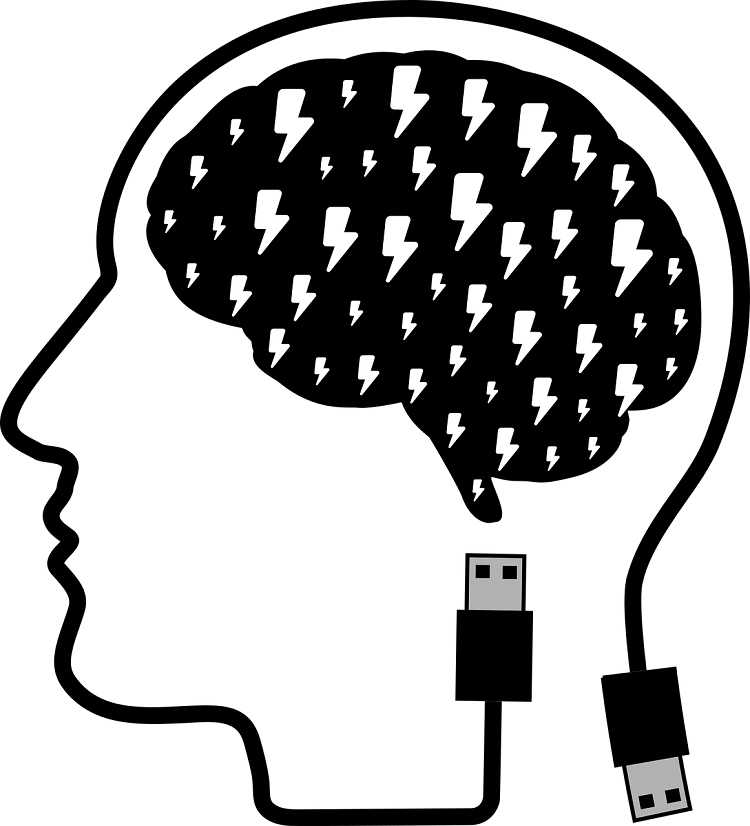 To protect the brain from sensory overload people are using smart drugs or nootropics that can boost the powers of the mind.

The drugs enhance your abilities to perform many more times

and as you become more creative and can even deal with sleep deprivation. The drugs give you the ability to work without stopping, also forgetting about eating as you do not feel the urge to eat.

It began with coffee and tea 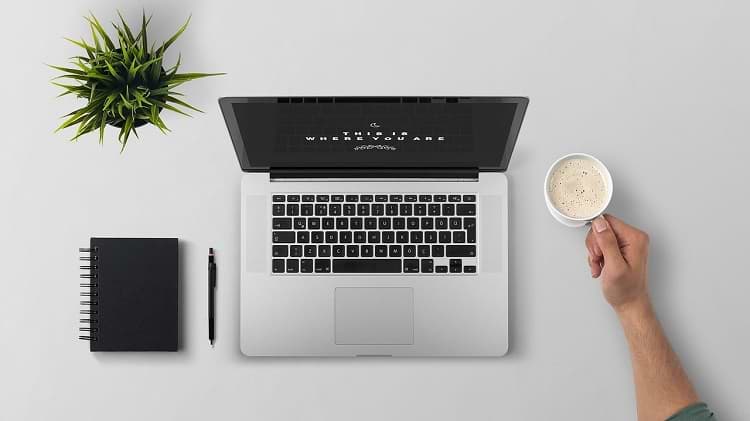 Coffee and tea have been the staple brain stimulants that people have used for hundreds of years.  Sipping a cup of the energy drink that contains caffeine makes the brain shed its slumber and become active and agile and make you feel more energetic.

You can hardly overlook the stimulating effects of consuming a cup of coffee or tea that were the predecessors of the modern day smart drugs well known for its abilities in cognitive enhancement abilities.

Caffeine in coffee and tea is a natural neuroenhancer, and these have been the chosen beverage to stimulate the brain and increase its activity.

Studies have shown that caffeine can even help to restore memory in case of brain impairment. Caffeine can have potent effects on memory improvement, especially on students during the morning hours.

Caffeine is free from side effects as it is available organically and has a wide acceptance across the world as a stimulating beverage that can lift the spirits.

However, caffeine has its limitations in boosting brain performance.

Also See: Rely on the Best pharmacies to get your prescription medication? 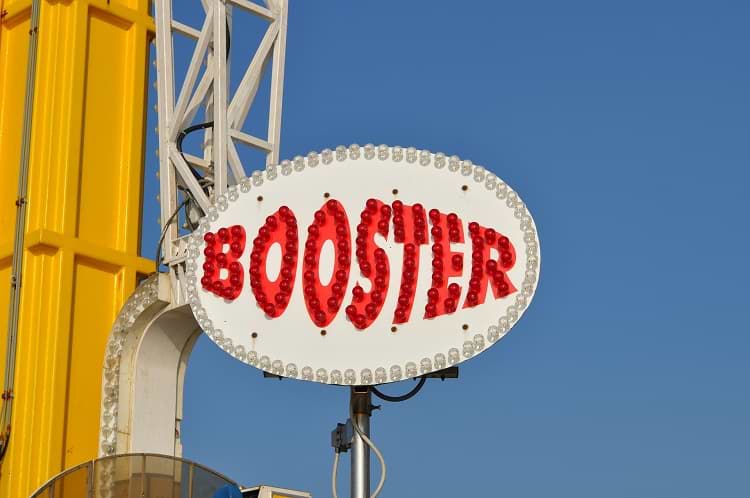 The power of smart drugs has impressed people so much that they have started looking upon it as a problem solver for a variety of issues in their lives.

Students form the largest group of smart drug users because it helps to enhance their learning and memory abilities and puts them in the front line of competition.

Even successful professionals have started swearing by smart drugs that can boost their performing abilities to become more successful.

The belief in the powers of smart drugs is growing so much that it might happen someday that smart drugs could help in turning around failed economies.

Also See: Digital Pills – What is it? & What Is Drug Delivery System?

Across the world, more and more people are turning to nootropics or smart drugs for improving mental performance, and the trend is increasing.

It is evident from the results of a study carried out across many thousands of people that showed 12% had used brain enhancing stimulants during 2017 as compared to just 5% people using it two years ago.

The study carried across 15 European nations revealed that every country had recorded an increase in smart drug users.

The easy availability of smart drugs from online sources like https://www.bestnootropicsnow.com has played a significant role in increasing its popularity.

People from a diverse section of the society have shown allegiance to smart drugs, and it is not surprising that from students to scientists and from musicians to public servants everyone wants to become superhuman, at least mentally.

If you are yet to join the band of super performers, you could find quite a few around you in your office, neighborhood or within the family who have become used to it.

Why use cognitive enhancers? 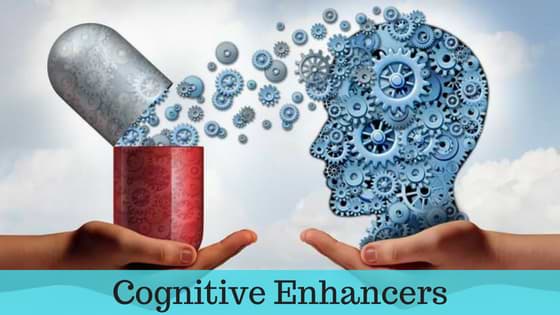 Never before did people feel the urge to outsmart others as they feel today. Competition is hotting up in all spheres of life and to beat the heat smart drugs provide some easy solutions.

Today, we see a growing number of successful people around us who enjoy a superior lifestyle that everyone wants to emulate.

The desire among people to become one of the best performers in their field is driving them to look for brain enhancers so that they can grasp more and remember more.

They want to become more active and agile by boosting the mental capabilities that push them to the limits.  Smart drugs cannot assure success in life but at best can drive you towards it, and it depends on your abilities how much progress you can achieve.

Superior memory and increased concentration are the most prominent benefits of using nootropics, and the thought process becomes so clear that it enhances your problem-solving abilities.

Your mental stamina increases and you learn to stay calm and calm even in the most challenging situations and acquire the ability to function at a high level even with little sleep.

The way the popularity of smart drugs is spreading across the society; the time is perhaps not far when everyone starts using it.

Smart drugs have fuelled ambitions among people in such a way that the ambitious has become even more ambitious and the competition has become just too intense.

Although you might experiment with the drug just out of curiosity and it remains your choice whether you would like to go along with it, soon you might discover that not using it could leave you far behind many others.

A type of invisible social coercion comes into play, and you cannot do without it.  None of us would be happy with our inherent cognitive abilities that limit our performance and skills because it is not sufficient to beat the competition.

Being on smart drugs is soon going to be the new normal. 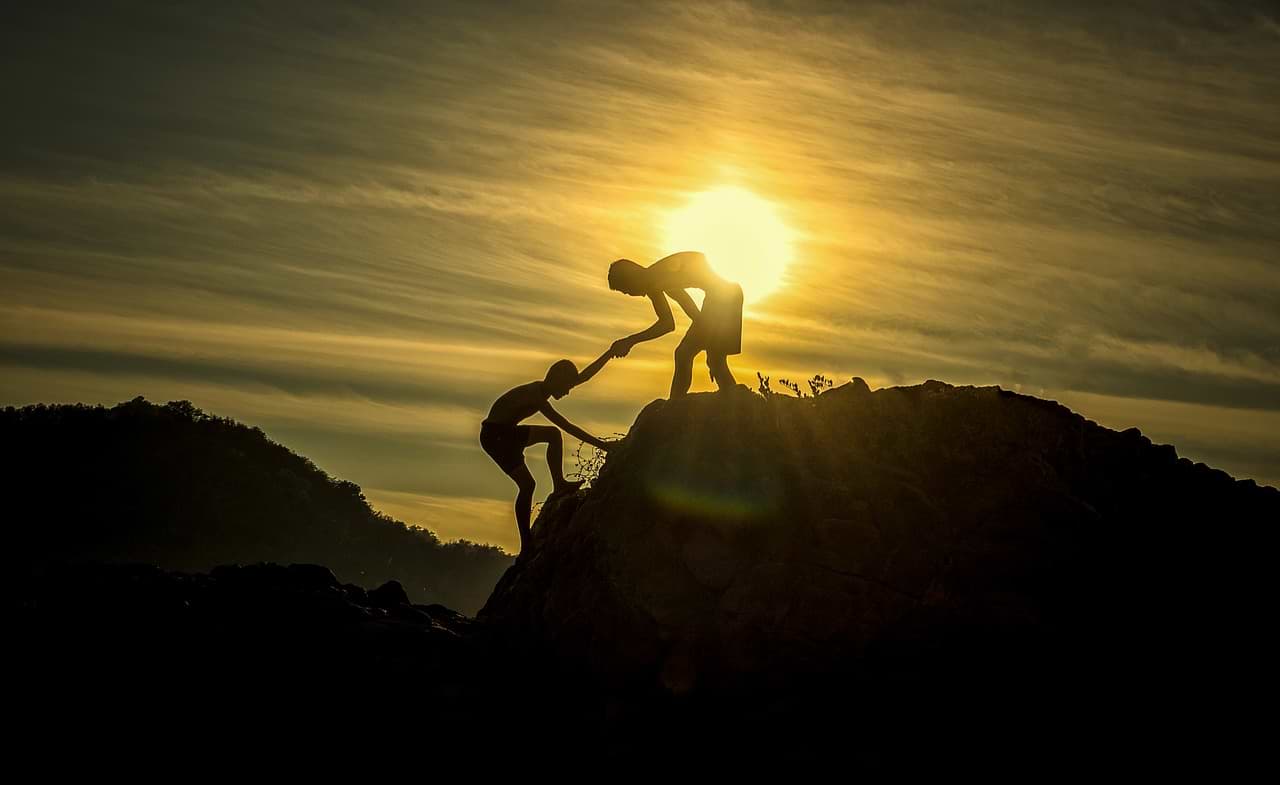 Smart drugs are not medicines but more like food supplements that people take every morning just as they come out from bed to mark the beginning of a hectic day.

Smart drugs make you super active as you feel confident of working like a horse even sometimes not mindful of taking lunch.

You can take decisions more confidently and perform tasks that earlier had seemed almost impossible. As confidence grows, your risk taking abilities also increase, and you can explore more opportunities that you might not have thought of before.

Indeed, you need to maintain your health to make smart drugs work effectively because certain health conditions might prevent the use of smart drugs.

With smart medications, it would become easy to explore success that remained elusive but would seem so easy to achieve now.

Enjoy a better quality of life 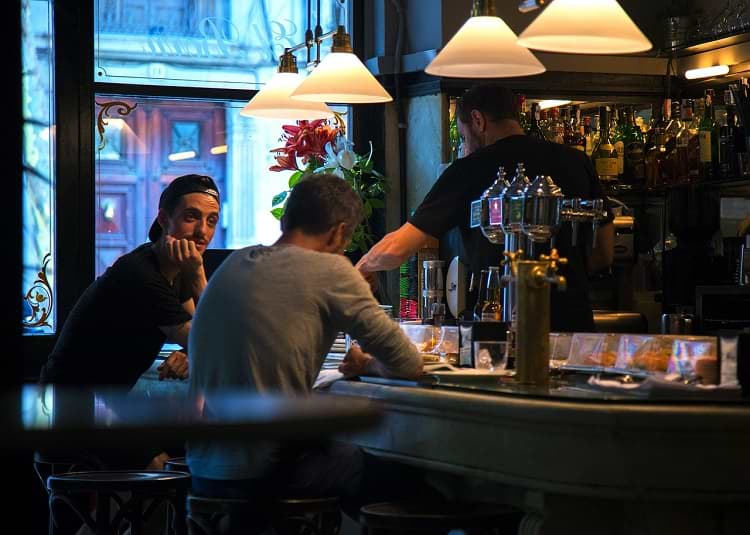 Although smart drugs are not medicines, it is a pharmacological substance capable of triggering cognitive improvement, especially for attention and memory.

This kind of substance finds extensive use in the treatment of psychiatric and neurological disorders like Alzheimer’s disease, Schizophrenia, Mild Cognitive Impairment (MCI), and Attention Deficit Hyper Activity Disorder (ADHD).

Therefore, it is evident that the cognitive improvement powers of smart drugs would be much more forceful on normal and healthy minds.

You can experience much-improved results of the tasks you perform that ultimately translate into better quality of life.

Smart drugs have brain-altering effects because it can change completely the way your brain works.

Smart drugs give you a feeling as if you are going through re-birth as an entirely new personality emerges from within that can perform at unbelievable levels. You will merely be surprised to discover the unused potential within you that could have never come to the surface had you not chosen smart drugs to unearth it.

How well you can tolerate smart drugs depends on your health condition and before you start taking it, discuss with your doctor.

Judge the long-term effects before taking the plunge. 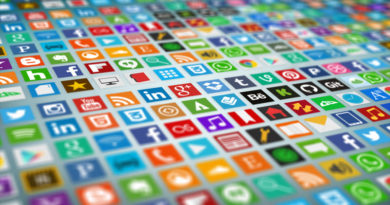 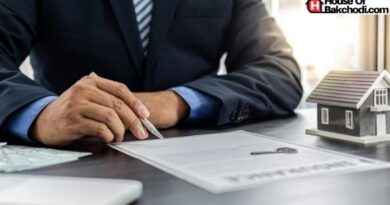 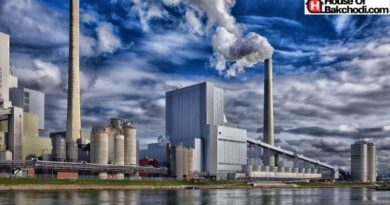 How Many Types Of Industries Are There?