What can pull modern children out of social networks? Modern education and culture workers give a definite answer – edutainment. Edutainment is a new-fangled term, behind which is hidden a completely ordinary, absolutely close thing. Namely, it is the inclusion of the game into the process of learning something. It is not entirely fair to say that this method is an invention of the present and a novelty in the field of education.

The meaning of this word, unusual for the ear and difficult for articulation, becomes clear if we decompose it into its component parts. The term “edutainment” was formed from a combination of two other English words: education and entertainment. Simply put, edutainment is nothing more than education through a game or with elements of entertainment, that is, this phenomenon, the essence of which is that learning should be interesting, entertaining.

The word first appeared back in 1948 in the Walt Disney studio to indicate the format of an exciting documentary series. But today, the meaning is a little different. Edutainment — education in an entertaining format, “learn to have fun, have fun in the learning process.”

Kamo Chilingaryan and Katerina Zvereva defined the following aspects of edutainment in their work “Edutainment as a new tool for development“:

Researchers believe that education has incorporated the best of such areas of knowledge as:

According to the researchers, the main communicative theories on which development is based can include:

Scientists are convinced that education uses such pedagogical principles as:

Edutainment is not a new term, but it is a new and successful practice. Teachers confirm that students are much more willing to take part in class activities when they are based not only on learning but also on some creative fun. Edutainment is not limited to games.

A big role nowadays is played by VR and AR technologies. Such technologies are not cheap, which means students from poorer areas don’t normally have access to them. It is also evident that edutainment is more popular in more developed countries, as schools have better equipment and possibilities to insert specific entertaining activities into the learning process. However, some of the edutainment principles can be used even in school, where close to zero technological advancements are implemented. Willingness, curiosity, and creativity of teaching personnel is the key to success. 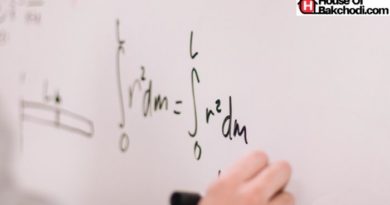 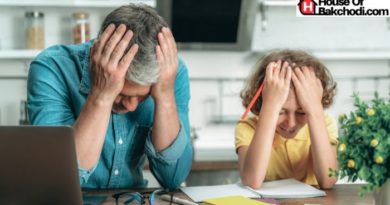