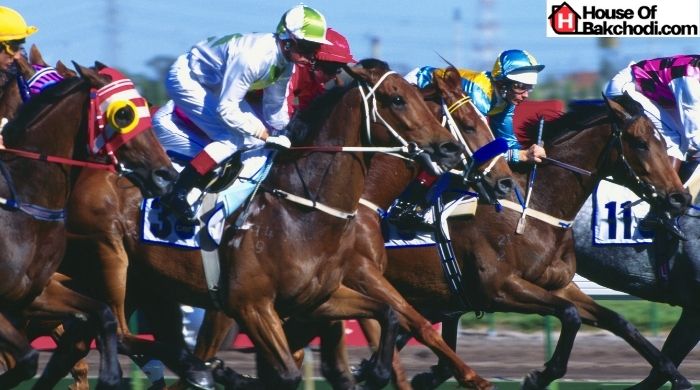 Australia’s biggest city may not enjoy a public holiday on Melbourne Cup Day like their southern neighbours, but plenty of Sydneysiders still find a way to enjoy the occasion.

Employers around the city have to deal with a multitude of their employees coincidentally falling ill and taking the day off on the first Tuesday in November, but most of those ‘sick’ workers are more likely to be found in one of these bars than holed up in bed.

What better way to celebrate one of Australia’s biggest days of sport than by enjoying some of the country’s most iconic landmarks? The Squires Landing is situated at The Rocks, just a stone’s throw away from the Sydney Harbour Bridge and a couple more throws of the same stone from the Sydney Opera House.

The views here are as good as it gets, plus you have a selection of each and every delectable James Squires beer known to man.

Add to that the quality selection of food and, of course, a whole lot of TVs strategically placed around the venue to ensure that no one misses out on the race, and you’ve got a recipe for a great Melbourne Cup Day.

What Redfern Surf Club lacks in glamour it more than makes up for in character.

This little bar is a popular place to spend Melbourne Cup Day in Sydney, packing out with equal parts keen racing pundits and people just looking for a fun way to spend their makeshift public holiday.

Cheap beers are on offer throughout the day, while there’s also plenty of greasy food to keep you going all afternoon, and with the race being displayed on the big screen this inconspicuous little bar has everything you need for the big day.

The Coogee Pavilion is one of the most iconic establishments in the Harbour City, and unsurprisingly puts on one of the best parties in Sydney on Melbourne Cup Day.

There are various levels on which you can spend your day here, but undoubtedly the best of them is the rooftop. A package deal lets you enjoy the stunning views of the Pacific Ocean all afternoon, and all your food and beverage needs are catered for.

The races are shown on a couple of big TVs, while you’ve also got a DJ to keep the fun going after the race has been run and won.

This one may not be the best choice if you’re a full-time worker who has to be up early on the Wednesday following Cup Day, but for those who have that day off – or who just don’t mind heading to work on very minimal sleep – Matteo Downtown is the way to go.

Throughout the afternoon you’ll be treated to all the action from Melbourne Cup Day, while you can also drink and eat to your heart’s content, and the fun continues long after the sun has gone down.

Though Sydney doesn’t have the same affiliation with Melbourne Cup Day as Melbourne itself, it’s still a major event in the country’s biggest city and plenty of people take the day off to enjoy it. With so many quality bars throughout Sydney, it’s not hard to find a great place to kick back and watch the race, and the above four are some of the best examples of that. 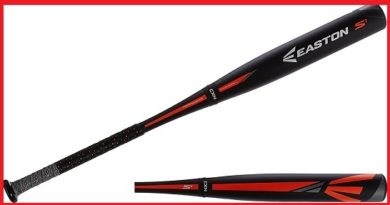