Farming has always been a way of life since our ancestors shifted from their nomadic way of life to settling in one place and growing their food. Crops were still grown the natural or organic way until the advent of chemical fertilizers and pesticides, added with the rise in population and increase in the demand for food.

But with reports of the dangers of chemically-grown crops on humans and the environment, and with people becoming more and more health conscious, organic farming is once again gaining prominence not only in India but also around the world.

Organic farming is not new in India. In fact, India practised organic farming for thousands of years. But with the increasing population of India and severe national calamities, the country experienced severe food scarcity. As a result, during the 1960s, the government imported food from other countries and introduced the Green Revolution Program.

This Green Revolution under the leadership of M.S. Swaminathan aimed to increase the food security in India at that time. Several hectares of land were converted for cultivation of hybrid seeds. Chemical fertilizers and pesticides also replaced the natural and organic fertilizers.

The Green Revolution saved the millions of Indian people that would have died from food scarcity. The country also was able to reduce its food imports and once again, became an exporter of food grains around the world.

But with the passage of time, the side effect of the long-term use of these chemicals gradually revealed itself. The land is losing its fertility and pests are becoming immune to chemical pesticides. These required large amounts of stronger and more expensive fertilizers and pesticides which most farmers cannot afford. This added cost, and due to health and environmental reasons, more and more farmers and consumers in India are reverting to organic farming.

So What is Organic Farming?

Organic farming is a farming technique that relies on natural methods of cultivating the land and raising crops. With organic farming, natural wastes from crops and animals are used to sustain the soil. Use of natural residues ensures that crops are grown and produced in a pollution-free and eco-friendly environment.

The health, economic and environmental benefits that organic farming can offer are:

Organic farming minimizes the human impact on the environment and ensures that the agricultural system works as naturally as possible.

In 2004, according to the International Fund for Agriculture and Development (IFAD), about 2.5 million hectares of land in India were used for organic farming, and this will only expand as more and more farming community converts to organic farming.

Ventures that focus on organic farming are sprouting up all across India. Among these enterprises that have been successful in their quest for organic agriculture and providing healthier food options to the community are:

Organic Mandya was set-up by Madhu Chandan together with his team in 2015. Located in Bangalore-Mysore highway, Organic Mandya aims to work towards new and innovative systems in agriculture, educate local farmers and help them grow on organic farming.

Founded by S. Madhusudhan, this farm supplies many varieties of fruits, greens, and vegetables grown organically to many grocery chains and organic stores across Bangalore and in many parts of the world.

An eco-enterprise started by Kavya Chandra, A Green Venture conducts seminars, workshops, and tours in their organic farm with the aim of educating and connecting one to natural and organic farming.

Even the Government of India is getting involved by implementing the National Programme for Organic Production (NPOP). This programme is responsible for the accreditation for Certification Bodies, standard for organic production and also the promotion of organic farming. The European Commission, Switzerland, and USDA recognize NPOP. Thus organic products from India duly certified by NPOP are accepted by various importing countries. 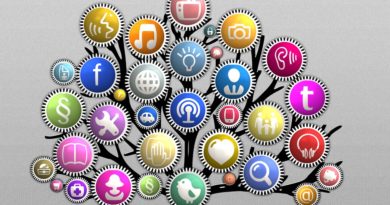 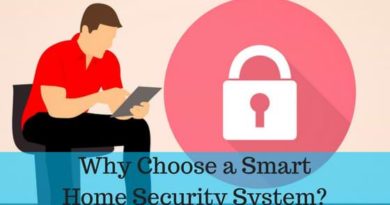