Adolescence is a time of significant changes in both the physical and mental state of teenagers. For that reason, not only are they more susceptible to mental health disorders, but those issues are much more challenging to identify.

Sometimes, the changes in mood and behaviour become much more intense than average. In that case, a mental health issue may be at hand, and those teenagers need to seek help.

Although each person and problem is different, five common disorders hit teenagers. These are also difficult to differentiate from normal adolescent behaviour.

Depression is a common mental health illness that’s becoming more and more common among young people in the previous decade.

Some periods of feeling low, not very motivated or excited, are normal. However, if a major depressive episode occurs, you should ask for help.

Such an event lasts for more than two weeks and includes low self-esteem and motivation levels, as well as issues with energy and sleep.

If not treated, you may find it difficult to impossible to tackle your daily tasks and enjoy everyday activities. Also, major depressive episodes are not a one-time-thing. Where one occurred, another is likely to take place as well.

Teenage years are a stressful period. For that reason, anxiety is challenging to detect and tell apart from normal reactions to stress.

Red flags include the feelings being overwhelming and not improving over time. For instance, it’s normal that you feel worried about an exam, but the worry should pass with it.

Anxiety causes worry and low self-esteem. It may also lead to problems in work, school, social life, and emotional relationships. Most often, teens experience generalised anxiety disorder, which comes with a plethora of symptoms.

Attention-deficit hyperactivity disorder (ADHD) most often starts in childhood. If not treated properly, it extends into adolescence.

ADHD includes issues with concentration and attention. It can particularly hinder the school life of teenagers.

This disorder also leads to disruptive behaviour. Besides, as teenagers are prone to self-confidence issues, poor performance may further cause anxiety or depression to take place.

A conduct disorder is present in some adolescents with behavioural issues. They tend to violate other people’s rights and social norms appropriate for their age.

What starts as defiance in childhood develops into theft, lying, and substance abuse later on. The consequences include poor school performance and relationships with peers and family members.

Those suffering from conduct disorder often experience another issue at the same time. They are most often depressed, and may even show suicidal tendencies.

As this disorder is mostly behavioural, teenagers should visit professionals for surveillance and care. Parents should encourage staying in school and respecting norms.

Eating disorders rarely happen on their own, but co-occur with another mental health issue. They include anorexia, bulimia, and binge eating. Anorexia, the most dangerous from this family, is the deadliest mental health disorder among teenagers.

Besides, as they include disturbance in healthy eating patterns, they often lead to physical health issues. Those suffering will see interference with their growth and development.

Getting help early on is crucial, but unfortunately, not standard. Most teens suffering from anxiety and depression – most common and least noticeable of conditions – end up not getting help.

Teens should see a doctor for a diagnosis. Afterwards, they may get medication, therapy, or even hospital treatment.

There are also many help institutions, such as the Renewed Freedom Center, that can help. They work towards aiding and educating young people about common issues.

In general, many lifestyle factors contribute to the fact that teenagers experience such issues. They have to face difficulties growing up more often than ever before.

The earlier these disorders get noticed, and the treatment starts, the better the chances that the teenager will cope in their adolescence. That way, they won’t take their issues with them into adult life ahead. 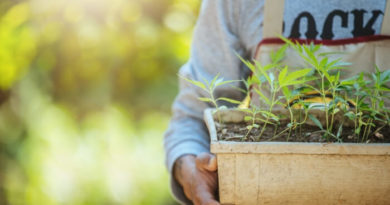 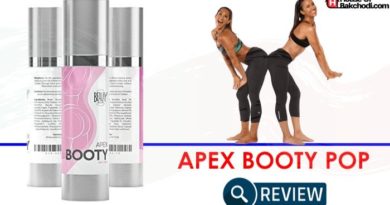 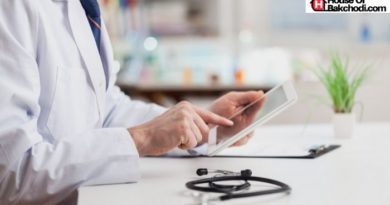 A Review Guide About What is Software as a Medical Device