Childhood for me has been the greatest expression of joy I have ever known—those endearing hugs with mama, those sweet lullabies at bedtime, those never-ending giggles with siblings all night long, that bouncing, that pouncing, that squealing, that running. Isn’t childhood the best part of one’s time on earth?

But sadly for many children, childhood turns out to be their biggest nightmares!

Of many factors affecting the wellbeing of a child, early marriage happens to be a pressing one. You may be surprised to know that the practice of child marriage is still prevalent in India in a number of villages and districts. And despite government efforts,  it continues to be a recurrent social evil. Infact, India has the highest number of child brides in the world. It is estimated that 27% of girls in India are married before their 18th birthday. Does that figure ring a bell?

Studies say that girls who marry earlier in life are more susceptible to pregnancy related deaths, especially as a consequence of childbirth complications. Infants who are born to mothers under the age of 18 are 60 percent more likely to die in their first year than to mothers over the age of 19. And among those children who survive, the likelyhood of  low birth weight, malnutrition and late physical and mental development are tremendously high.

Beside reproductive health concerns, domestic violence faced by young girls in marriage is yet another vexing issue. According to a study conducted in India by the International Centre for Research on Women, girls married before 18 years of age are twice as likely to be beaten, slapped, or threatened by their husbands and three times more likely to experience sexual violence. These are appalling statistics. Isn’t it time that we speak up?

In many communities girls are often considered an economic burden on society and marriage happens to be a way of passing on this responsibility to her new husband. Besides poverty, a general lack of educational opportunity also influence the statistics of child marriage in India. The answer to these issues lies in creating awareness among people so that we can together send a strong message to the policymakers to enforce stricter laws regarding child marriage, and work towards the economic upliftment of the society.

As a stepping stone towards creating awareness, I have decided to share this beautiful song with all of you called “Maati ki gudiya”which is sung by the talented Singer/songwriter Rashmeet Kaur, and written and composed by Rashmeet Kaur and Nikhil Malhotra. The music video is shot in Himachal Pradesh and the little girl “Priya” is Gudiya (Doll) in the video. Through this song, the artists are trying to express the feelings of that little, innocent girl child who has her own dreams but is not certain of her future.  It is an initiative to raise awareness on Child Marriages happening in India and put this atrocious practice to an end. 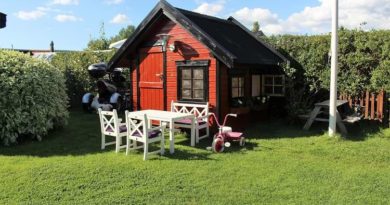 Create A Garden Playhouse For Your Children 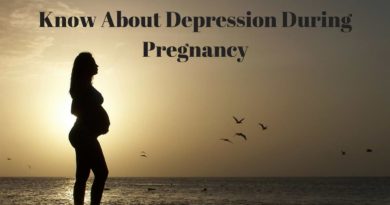 What You Need To Know About Depression During Pregnancy 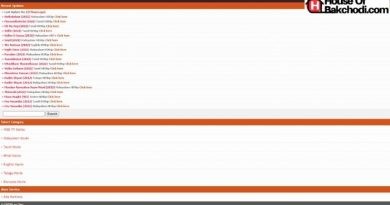