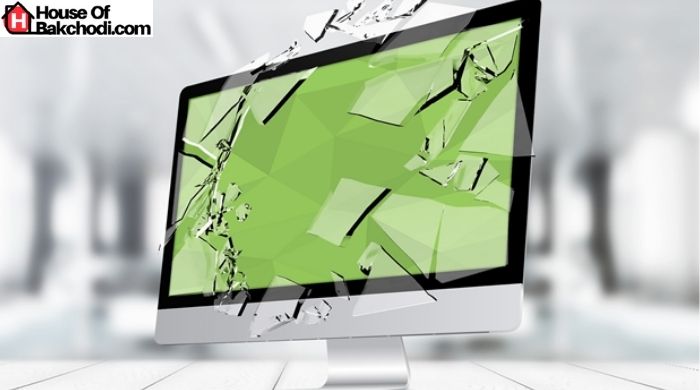 Nothing can last forever, including your electronics. Over time the wiring gives out, mechanical parts break down, and the technology becomes obsolete. The same applies to your computer or laptop, which has the added element of complex software. Manufacturers build computers to last, but after some time, every device will start to show signs that it’s reaching the end of its lifespan.

Computers are machines that operate efficiently and make completing tasks simpler. If you don’t get that satisfactorily from your computer at any point, it may be getting old. Like age, it creeps up on you without notice, but the most evident signs are when things start to slow down. For example, if your computer takes time to shutdown or startup.

Another example will be when applications take too long to open or programs take too long to load. The slow loading time is usually caused by running the latest software on old hardware. Software programs require minimum compatibility specs to install and run on a computer, but if your hardware barely meets the minimum specs, it will still struggle.

Laptops are generally durable machines, and you can replace broken or old parts when in need. But there are some components like the motherboard or the CPU which can be uneconomic or difficult to replace. Over time, these components will become unusable in an ever-evolving computer program landscape.

New programs rely on the latest tech to perform well. Without the processing power and speed to match these new programs, your laptop will have compatibility problems, rendering the machine inoperable for newer functions.

If running programs simultaneously either slows your computer down or crashes it, it may be time to get a new one. RAM chiefly manages a computer’s ability to run multiple programs; the more RAM a computer has, the more programs and sophisticated tasks it can run simultaneously.

As programs become more advanced, they require more RAM, so you will run into problems if you run the latest software on old hardware. Although RAM can easily be replaced in some laptops, some machines lack this feature. So if a laptop struggles to multitask when all systems and programs are up to date, then it is a sign that the laptop may be reaching the end of its lifespan.

A computer crash is a failsafe function to protect your computer from losing data or burning out components. If your computer crashes continuously, it may be because your hardware is at the end of its life span. The sign is particularly telling if the crashes occur during simple tasks like browsing the web that the computer or laptop did not have issues performing before.

The potential causes for computer crashes are numerous, but most of them are attached to your hard drive, RAM, or CPU. Some laptops don’t allow you to upgrade the hardware, but even for those that do, it can come to a point where it’s cheaper to buy a new laptop.

5. The Fans are Louder Than Usual

When a computer fan runs loudly, it typically means the computer is exerting extra effort to keep critical parts like the processor cool. If you are running the latest applications or operating system, your old hardware will have to operate at its maximum to keep up, causing it to get hot.

If the fan seems loud while running a non-intensive task, that can be a sign that the laptop or computer is struggling to perform. But sometimes, a noisy fan may not necessarily mean that the computer or laptop has reached the end of its life; it may only require cleaning or may be indicative that other parts need repair from a professional. To clean a fan or replace parts, you can enlist a computer repair company for the service.

For some people or businesses, the idea of using a laptop until it breaks down sounds logical; however, there is a lot of productivity and time lost when a machine slows down. Replacing components can work up to a certain point; after that, it only makes sense to get a new machine.

As a general rule of thumb, if the cost of replacing parts is 66 percent of buying a new machine, you should buy a new one. A new laptop will give you the performance you need, access to more advanced software, and will likely come with a warranty.

Ways To Get To Know Your Phone Better 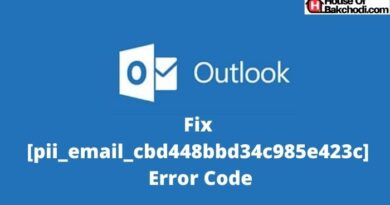