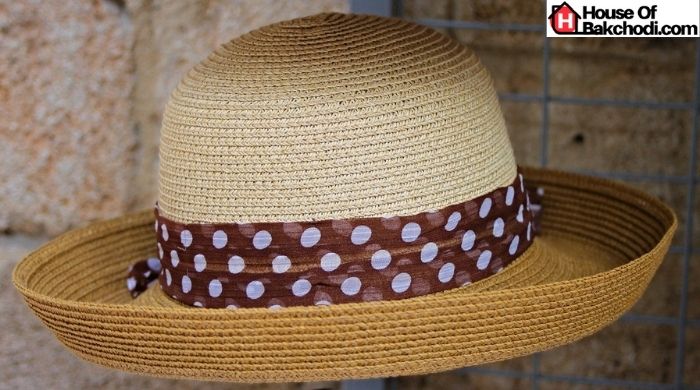 No hat is complete without a hat band because it is integral to the hat design. Regardless of the type of hat, from cowboy hats to fedoras to trilbys, Panama hats, floppy hats, or any other kind of hat, the design must include a hatband that can be as simple as a ribbon or as stylish as leather hatbands.

Interestingly, every part of a hat is essential because it has a purpose.

To understand the importance of a hatband, try wearing a hat without a band, and you will quickly understand how different you feel when people stare at you curiously.

Therefore, not having a hatband is not an option, and if you are designing your hat, you must think about the kind of hatband that would suit you best. Hat makers offer a variety of hat bands that widens the options of decorating hats.

Difference Between HatBand and Sweatband

All hats have two types of bands – hatband and sweatband. Both bands have their purpose, either for improving the functionality or the style and decoration.

It is easy to identify the bands because you will find a hat band on the exterior of a hat that serves as a decorative strip of ribbon or some other type of band placed above the brim at the base of the crown and encircling it.  Many kinds of hat bands are available, and you can replace an existing brand with a new one of a different type to add a unique style to the hat.

Experimenting with hatbands is quite common as people love to give new looks to their hats.

On the other hand, sweatbands remain invisible because it is an inner band placed almost underneath the hat band but for a different purpose.  They are usually made from some fabric with good absorption properties. Sweatbands absorb the sweat and help hold the hat in position by withstanding the breeze and wind or any sudden jerks that might blow off the hat from the head.

The other purpose of the sweatband is to retain the hat’s shape, and its placement above the under brim of the hat lends sturdiness to the hat so that it can withstand the strains of handling without denting or any deformation.

Hatbands are stylish pieces of accessories that enhance the appeal of hats. An ordinary hat will look extraordinary with the proper selection of hatbands. Hatbands can come with embellishments like a leather hatband with replica buffalo nickels that shine brightly and make the hat look gorgeous.

A gentleman’s hat can be made to look like a hat worn by some badass by switching over from a decent-looking leather hatband to a hatband with a few skulls displayed on a short metallic chain that is part of the band.

By changing the hatband, you create different looks, but the appeal of the band changes drastically.

Since hatbands allow you to change the hat style whenever you want by replacing the existing hat band with some band of your choice, it eases the pressure on your pocket and the wardrobe.

The more variety of hat bands you have more will be the styling options.

To stay at the top of your game, you must have the creative instincts that urge you to develop new and unique hat styles that bear your signature mark. Be careful about the size of the hatband when buying because it should sit perfectly stretched along the base of the crown, or else it will fail to create the desired effect.

Although you can have a huge stock of hatbands because of its low price, avoid overstocking as it can pose problems later by creating a situation when you are confused about which one to choose.

Maintaining an optimal inventory of hat bands should suffice because you can use the same hatband on different hats. The hatband you use for a top hat should be good for using with a fedora, provided the style elements match closely.

Choose the hat band with some thought so that you can express your style and individuality in the way you want.

First, define the style you want to achieve and then work toward it by evaluating the options of hat bands available to you so that it never looks out of sorts when you match the band with the hat.

There are plenty of options to choose from.

Some Features To Think About For Choosing The Ideal Watch 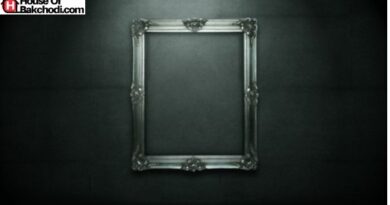