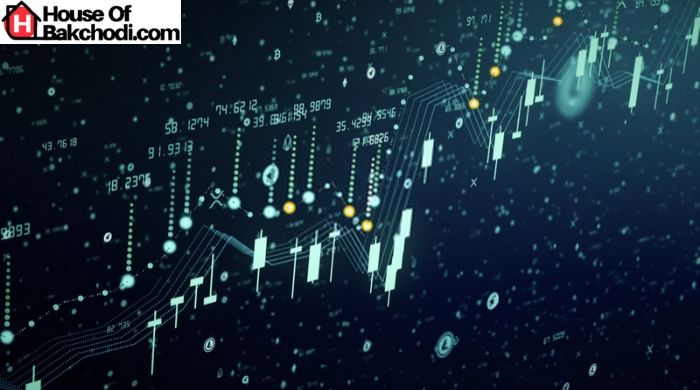 Cryptocurrency investments are highly attractive for both beginners and professionals. This is due to the fact that there are countless incredible success stories, with people becoming millionaires after making some smart choices. The problem is that such popularity can easily lead to the appearance of countless myths. Below you can read about some of the most common ones, according to Cryptogamers.

Just because the media did not talk about cryptocurrency till now does not mean that the industry is at an early development phase. In fact, we have to admit the fact that we are far from that, with over 1,000 altcoins (new cryptocurrencies created after Bitcoin) being in circulation. Hundreds of hedge funds are launched every year and the number of people that want to buy cryptocurrency is higher than ever. With all this in mind, you should treat crypto investments just like any other established investment opportunity on the market.

Not all decentralized systems are secure. Also, some of the systems that are presented as being decentralized are actually centralized. Remember the fact that even Bitcoin, in theory, is susceptible to a mining 51% attack.

It is very important to know exactly what you invest in. Dishonest issuers do all that they can in order to get you to think that their opportunity is wonderful for you. However, if there is an entity that controls 51% of the mining operation, it can easily control price values.

Many compare the cryptocurrency industry as holding control of the evolution of the internet during 1991. We are looking at innovative technology that keeps evolving but blockchains work without tokens and there are countless ways in which the two situations differ. You can practically use the internet without paying for it when it comes to blockchain technology. Cryptocurrency value is dictated by something else.

Banks Will Be Out Of Business Due To Crypto

You should know that the larger global banks are already working on developing a blockchain system that will be used to settle the transfers of assets. This is done in order to save money and can give access to instant asset transfer settlements.

The Best Way To Make Money Is To Hold Cryptocurrency

It is true that people that invested in Bitcoin and many other altcoins before 2017 ended up becoming rich because of how the industry blew up. However, this is no longer the case. Statistics show that you can make money at a steady rate when you hold cryptocurrencies but this does not mean that it is the best option. The advanced investors focus on altcoins and much more. 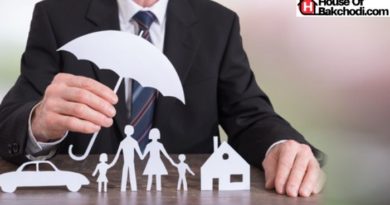 Best Tricks on How to Get Cheap Home Insurance 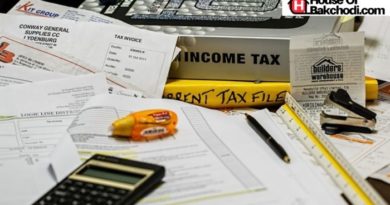 Common Tax Mistakes That Can Cost You a Lot