Census 2011 means the official count of members of a population. Census count state often wises every 10-year intervals. Define the number of male and female candidates in 2011 total population 1210.19 million.

All the people together are called census show like children, working age, & aged people and are divided into  3 major categories: 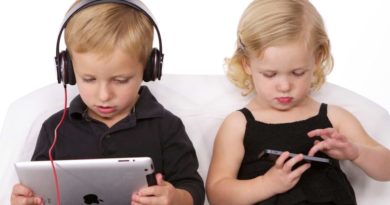 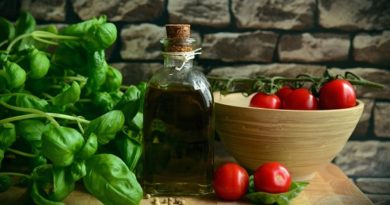