We have entered the New Year with new hopes and aspirations. And though we all have grand future ambitions to pursue in 2021, we also might not want to miss out on some fun and entertainment this term. And that’s why we have listed the two best Netflix series that you can watch in the New Year.

One doesn’t have to be a fan of chess to enjoy The Queen’s Gambit as the show doesn’t just cover the intricacies of a complex sport. It follows the life of a young orphan who is on a quest to become the greatest chess player while fighting with her own personal demons. Anya Taylor-Joy performed the lead role of Beth Harmon who is a bona fide genius but is also dealing with issues of alcohol and drug dependency.

Based on Walter Tevis’ 1983 novel of the same name, the 2020 Netflix series is so fascinating and gripping that one could also be tempted into playing chess after watching it. In fact, the number of players on chess.com has increased 500 percent since the Scott Frank directed show hit the screens.

The Queen’s Gambit hugely affected Google searches around the world, with terms like Chess Move, Queen’s Gambit, and Sicilian Defence being typed in huge numbers on the search engine.

It is also claimed that 551 million minutes of the show were watched in just its first three days. While the miniseries was watched by 62 million homes in just 28 days, making it the most viewed fictional miniseries of Netflix.

The latest rom-com from Sex and the City creator Darren Star has taken the internet by storm. It is a silly, fun fantasy which is exactly what we needed during the challenging year of 2020. However, the series also attracted criticism from many who claimed it is full of dated cliches.

Whatever anyone’s opinions about the show, there is no denying Emily in Paris is hugely entertaining and one will not be able to leave the show once they start watching it.

Lily Collins has portrayed the eponymous Emily who moves from America to Paris but finds herself struggling to adapt to life in the new city. She cannot speak French, her boss doesn’t like her, and she feels attracted to her new friend’s boyfriend.

The show hugely influenced fashion and even helped to increase tourism in the French capital. Since its premiere, the online searches for ‘French’ have increased 47 percent while ‘Paris’ also went up 43 percent. The same trend was observed with searches for Beret, Nicola, Bucket Hat, and Jelly Snapshot. 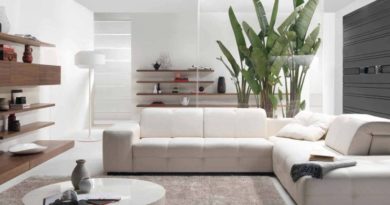 The First 10 Things You Should Buy for Your New Home 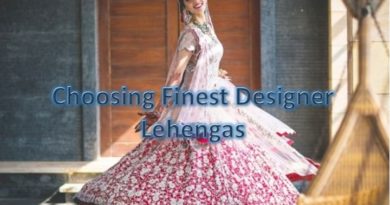