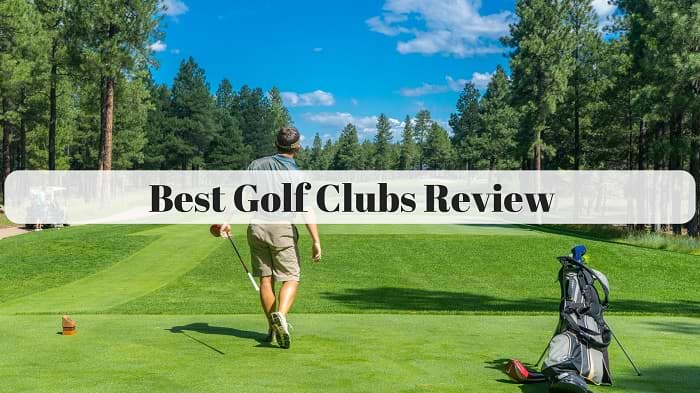 When your golf game is trailing slightly because you are using traditional clubs, then you might try to use hybrids. At the same time, other fanatics of the conventional style of play still say you are fine using long golf iron clubs instead, and just continue working on your game.

However, there are many people (even famous golfers) that will tell anyone that hybrids are the way to go as a replacement for some of your long iron clubs.

Many reasons. Some are myths, but others are actually true. There isn’t much of a difference, but the slightest difference can help improve your game more than you may think and help you with your drive and loft says GolfIndustry – Club Reviews.

Hybrid golf clubs are easier for a person to use, because of a few factors. The club’s head design plays an important factor on being able to hit the ball better than a standard long iron, which are often more narrow, and not quite as long.

The average golfer will be able to have a little bit higher loft, and although some say you can hit a lot higher and farther with a hybrid (which has been proven in many tests that it is possible to hit farther), the distance was not many yards greater. But remember; every little bit counts!

While there are many benefits to using hybrids that can help the average golf player’s game, there is one key factor for those who are hardcore enthusiasts – accuracy.

The unfortunate result from many tests is that traditional long irons have been proven to be more accurate, even if they don’t quite reach the same distance or height as their hybrid counterparts. So you may take a chance and have to train for accuracy with a hybrid golf club if you’re used to using long irons.

Along with the factor of accuracy, hybrids have been proven to not always be more consistent. Some tests where golfers ended up taking a numbered amount of shots on both hybrids and long irons proved that with the same exact force, swing, stance, and other factors, results were constantly different with hybrid golf clubs as compared to their conservative cousins.

Should you use nothing but hybrids?

When it comes to most golfers (even the pros), you’ll find that they usually have one type of club or the other. Most people usually don’t carry both types of clubs because it impacts their game (they may have a standard 4 iron and a 5 hybrid so their number 5 has more drive and distance, but never a 4 iron and 4 hybrid).

However, they don’t just use hybrid clubs. A good reason for this, is because of the differences reported above.

The Verdict: Which is Better?

When asking this question, it’s simply a matter of opinion, and the style of golf you are used to playing. Many golfers will actually benefit from hybrids, or combining hybrids with traditional club, and while there may be a few people who use simply one or the other, it never hurts to mix things up a bit so you can have a better game. 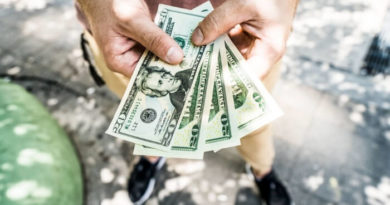 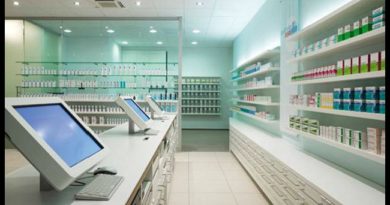 Rely on the Best pharmacies to get your prescription medication? A Home Business For Moms