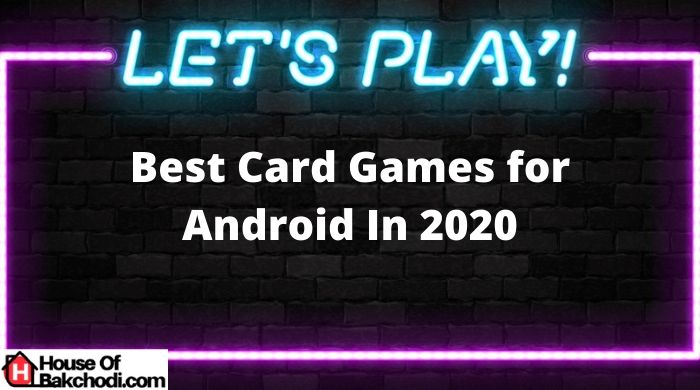 Are you a card game lover and do you think no one can beat you in a card game?

Well if you are so much confident then why don’t you try some of the best card games for android which you can play in 2020 on your smartphone without any trouble.

You don’t even have to ask someone to play the game with you as you can play with many players online just by opening the game and connecting with players from all across the globe.

So what are you waiting for?

Clash Royale as we all know if one of the best card game in android phones. It is not limited to youngsters only. Anyone can play thi game as this game requires strategy and timing. The game can be considered as the miniature version of Clash Of Clans. All you have to do is collect cards which are based on various characters and by playing those cards you have to beat your opponent within a given frame of time.

Hearthstone comes 2nd in the list of card games for android in 2020. The game is very popular among people who loves to do multiplayer gaming. Also, Hearthstone has a great amount of fan following. You can even watch players live matches on Youtube and Twitch.

The game has more than 100 unique cards which are used in the game-play by the user. All you have to do is set your deck with some ultimate cards in order to beat your opponent.

Texas Hold’em is one of those card game which is played by professional card players. It is one of the best and most popular version of poker (card game). Just like Texas Hold’em there are many other apps and websites where you can play poker or card games online like IDN poker online, Pot-Limit Omaha, etc.

So if you are a hardcore card player then you can surely try this amazin card game in order to beat your player and earn something good out of it.

UNO!!! This is not just a card game but a feeling, an emotion which is attached to each one of us from our childhood as almost everyone of us has played UNO atleast once in our childhood for sure. For many of us UNO is the best card game and nothing can beat it but still it is placed 4th in our list as there are many other android card games which are far more better than UNO.

UNO has some crazy rules and the fan following for this game is unmatchable.

Pokemon TCG is an online card game in which players has to play against each other using the pokemon cards and has to beat each other by using the abilities of each pokemon written in the cards.

Haven’t you played WWE cards in your childhood?

Yes the game is exactly the same but instead of weight and height there are certain abilities and other powers mentioned in these cards and players have to win the opponent card by beating with a certain ability or power.

This game has few changes in the rules and in this you can even trade cards with other online players in order to win the game. Just like borrowing something and then returning the favor for the same.

Personally I don’t like such card games now but still it is a trending game and makes its way in our list of best card games for android in 2020.

Teen Patti Gold goes at 6th position in our list of best card games for android users in 2020 because of its great UI which gives a real poker like feeling to the user who is playing the game.

The game is totally free and has many card games like poker, rummy, teen patti in it.

It is quite easy to learn and play the game through this app. You can even invite your friends and family members to play the game along with you and the best part is there are many rewards and prizes waiting for you if you win in this app in any game.

So here are some of the best and most amazing card games for android you can play in your mobile phone from anywhere whenever you feel bored.

The apps/games listed in this article are as per a user survey done and the list is quite big but we thought of giving you only the top 6 card games only. 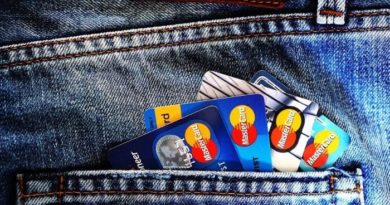 How to Make Most Out From Your Travel Credit Card 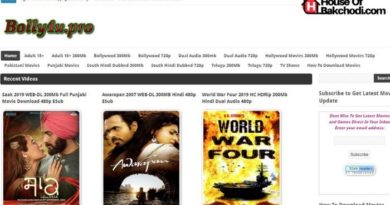 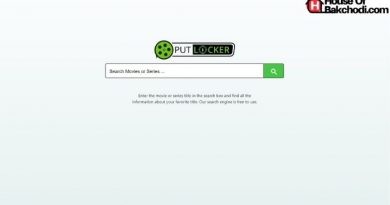