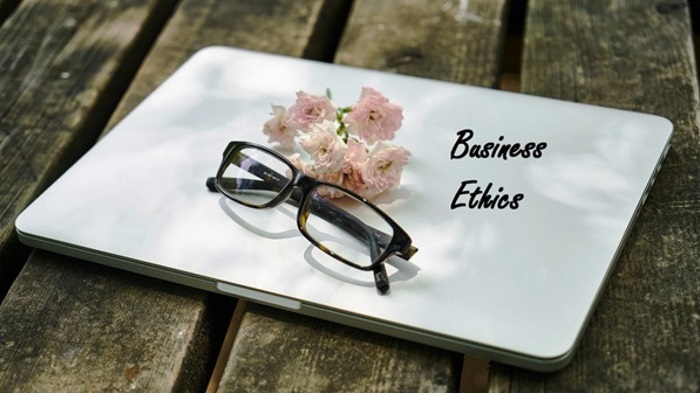 In the cotemporary global trade and commerce sector (business arena), the aspect of business ethics and virtues refers to the presence of a greater application of moral philosophies and principles with the aim of instilling an enhanced humane character and conduct within the larger business sector.

As such, business or corporate ethics refers to a form of professional applied ethics (code of conduct), which examines both moral and ethical problems arising in a given business contexts, as well as the ethical principles utilized in terms of mitigating or preventing such occurrences.

In this sense, its application is essential within all facets of business conduct, with its relevancy being placed upon not only individual, but also group-entity and organizational codes of conduct.

Such ethics do have both descriptive and normative dimensions, with the latter being espoused with respect to its choice as a career specialization or corporate practice.

The former – descriptive aspect – is significantly utilized by the academic world, with reference to better understanding of the existing contexts, which are influential to business conduct or behavior.

With reference to the paper’s case study – Benji’s potential contract signing with New Gen Health Sciences, there is an entity involved in the manufacture and sale of various health products.

Amongst these, there are health foods, supplements and vitamins amongst other contributions.

Featured as one of the America’s fastest growing entities, it utilized various invitations to graduates and professionals, with the aim of tapping into their skill-sets and competencies, with regard to the increased economic output and resultant sales volumes.

The resultant offer of US$80,000 as a starting salary, in addition to the acquired commission, makes such a contract lucratively enticing.

However, while the above values are enticing to an individual, there are various factors, which Benji had put into consideration, as they triggered some questions in his mind.

This was especially in regard to the existent and inculcated organizational behavior best espoused by the entity’s CEO and recruiters, amongst other pertinent members of staff.

Furtherance is the entity’s association by way of contributions to the ACLU and Planned Parenthood, amongst other ‘progressive’ causes.

A critical pointer of the entity’s overall values is best espoused through its top management, with this case being its CEO.

With his irritation by the presence of an infant harshly portrayed, as well as the utility of his corporate sermon, there was no doubt that his principles were based primarily on the increased business output and resultant sales volumes.

The above is best captured by way of his really super essay, in terms of which their presence was to offer a salvation to the American citizens, who were considered fat, lazy and lethargic, in addition to transform this American nation into the entity’s preferred image.

Furtherance was the quip that if one was to get rich as a result of undertaking such an endeavor, what harm was there?

In terms of this being at the entity’s pep rally, it fundamentally showcases his business ideals, perspectives and business goals.

Corporate culture is essentially critical, especially with regard to the entity’s overall job description.

By being a health and nutritional entity, the aforementioned statement as such, went against expectations as various pundits would argue. There was a lack of human compassion, as well as consideration, referring to the entity’s goal of utilizing whatever means possible towards changing the American social fabric.

The twin aspects of honesty and integrity are essentially critical to the business arena, as success may either be principled on an organization’s greater regard, and hence the implementation of the same, or conversely so, their outright disregard.

In both ways, an entity can be able to enhance its overall output and resultant sales volumes, though fundamentally, its image and brand-name may in one scenario be placed in a substantial jeopardy.

This regards the related future provider-consumer relationships, the entity’s internal system structure, and its overall organizational culture, which are indeed influenced by either standard.

I portend to the greater utility of strategic ethics, as opposed to real ethics, with reference to the pivotal organizational goals of the aforementioned entity. Much more focus is placed on its strategic input into the American social fabric in regard to the product manufacture and supply, amongst other core aspects of profitable capital ventures.

Real ethics are much more considerate of the humane character of business, especially so, when such an entity is dealing with the health and wellbeing of various populations.

By presenting Americans as being lethargic, fat and lazy, the real ethical value of such a segment as being representative of the overall human existence is negated to their view as a social problem, necessitating such an entity’s input or contributions.

By evidently comparing and contrasting the entity’s overall business ethics, with reference to the MacIntyre-based critique, I am able to understand that its business activities are fundamentally antithetical to the concept of business virtue and ethics.

As MacIntyre argues, in the business world, there is no room, let alone role-play, for the aspect of business virtue and ethics.

This is informed by the critical truth that the business profitability, with regard to overall sales volumes, as well as the customer-based retention and attraction, is paradoxically rooted in the lack of considerable regard to ethics, especially real ethics, while enhanced calls continue being focused on the application of virtues in the business conduct.

Consequently, I would advise Benji not to take up such a job, especially if grounded in contexts, which uphold business virtues such as integrity, good ethical conduct as well as human concern, apathy and consideration amongst other pertinent positive aspects of the virtuous business conduct.

With his grounding at the Liberty University, the aspect of instilled business virtues is categorically infused into studies, with its significance in business being constantly highlighted. 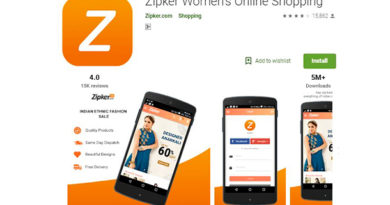