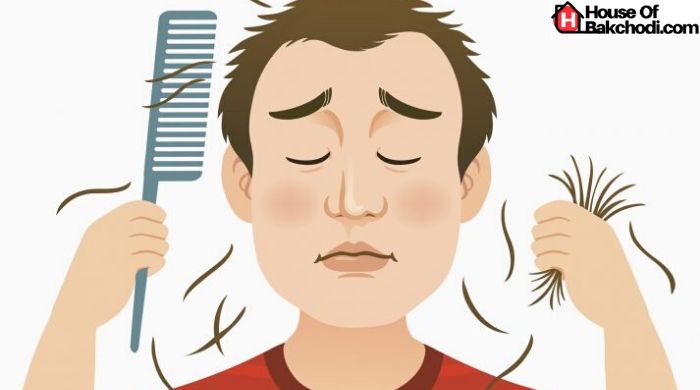 This technique is considered safer than its predecessors.

Follicle extraction is performed without this painful procedure, since the follicles are removed one at a time using needles with a diameter of 0.77 mm to 1 mm, depending on the size of the follicle.

The doctor does not make incisions that will need to be sutured after the procedure, so most modern medical centers and hospitals around the world, recognize that FUE hair transplantation has fewer side effects and is safer than traditional techniques, which is an undoubted advantage.

After the operation, no scars remain, which means the result looks more natural.

The method of extracting follicles is less traumatic, and also does not leave scars on the scalp, as was the case with outdated hair transplantation methods . This means that the patient does not have to grow long hair to hide the scars.

The healing and recovery period is faster and less painful.

Many doctor’s of hair transplant from delhi agree that the operation performed by the follicle extraction method is safer, and the recovery and healing period after it is faster than after the operation performed by the traditional method. The technique of follicular extraction is less painful and causes less discomfort to the donor area, since there is no need to make and suture incisions, as well as stitching.

In general, patients who decide to have a hair transplant using the follicular extraction method sleep better after the procedure and return to work and normal life faster. They also do not need to refrain from heavy lifting for a long time, which is forbidden to do for three months after a hair transplant by the traditional method.

The ability to transplant a larger number of follicles, as well as to extract follicles for transplantation, not only from the scalp

Using the follicular extraction method, transplants can be removed from various areas of the scalp and body. For example, you can remove follicles from the back of the head between the ears, the upper part of the neck and beard, as well as from other parts of the body and transplant them onto the scalp – this is called body hair transplant

Despite the fact that the life cycle of hair follicles growing on the body differs from the hair follicles of the scalp, this method may be useful, since it significantly increases the number of follicles available for transplant surgery.

Your doctor may select the best follicles suitable for transplantation.

When transplanting hair using traditional methods, doctors had to use all available follicles indiscriminately, so they had to select one follicle from double, triple and even quadruple follicles for transplantation to the front line of hair growth to maintain a natural appearance. Moreover, individual follicles had to be combined in order to achieve greater hair density.

This method is considered optimal for point transplantation into small areas (for example, to restore eyebrows)

In addition, the ability to select the most suitable follicles means that you can perform procedures such as eyebrow transplantation . A doctor can extract only a few individual follicles without leaving scars.

In general, FUE hair transplants have no long-term side effects. However, if the patient does not follow the postoperative recommendations, some side effects may occur.

For example, during the week before and after the procedure, you should not smoke, and if this recommendation is not followed, hematomas may appear – small areas of dark red color under the scalp where hair does not grow.

That’s why our doctors always remind patients of the importance of following the instructions and not smoking before and after surgery to achieve the best results and avoid the side effects of FUE hair transplantation .

After a hair transplant, patients are advised to rest all day. If you strain yourself, puffiness may appear around the front hairline and under the eyes. The fact is that the liquid that is injected into the scalp during the procedure flows down into the face area. Such edema usually lasts no longer than a week.

Medical staff always reminds patients of how important it is to rest after the procedure to avoid swelling. If the patient follows this recommendation and avoids physical exertion, edema will not appear.

Sometimes patients may experience itching in the donor area after a hair transplant , which can last several days. This is a natural side effect. In this case, special medical creams will help, which will relieve itching.

Redness appears in the donor area and the transplant area and in itself passes within 10 days.

Does the patient experience pain after a hair transplant?

After the procedure, the patient will not experience pain, even when he leaves the clinic. On the first day, a small headache may appear, with which painkillers can easily cope.

Can a hair transplant cause cancer or increase the risk of it?

There are rumors and myths that have not found any scientific confirmation. A hair transplant cannot lead to cancer, so we recommend that patients do not pay attention to such information that is not supported by scientific or medical evidence.

Do hair transplants using the FUE method has side effects, but, as already mentioned, they are shown only if the patient does not follow medical advice before and after hair transplant surgery. But even if side effects appear, it is worth remembering that they are temporary. 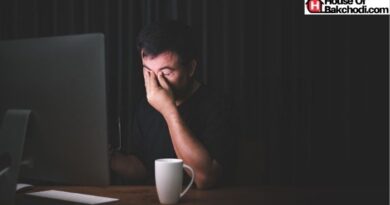 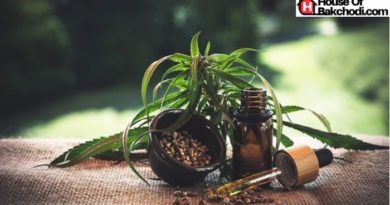 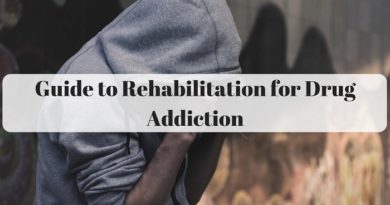 Guide to Rehabilitation for Drug Addiction